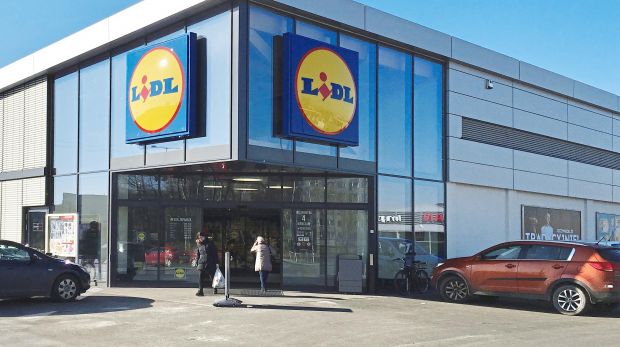 Lidl is to become more price-aggressive again. According to LZ information, the company's managers have already committed to this goal. The restructuring of the purchasing department, which was initiated at the same time, underpins the company's strategy, which is to be achieved with various personnel changes.

Customers with digital customer card Lidl plus and the familiar instruments from special offers and marketing are to be given greater focus. These are the words of a personnel memo signed by CEO Ignazio Paternò. 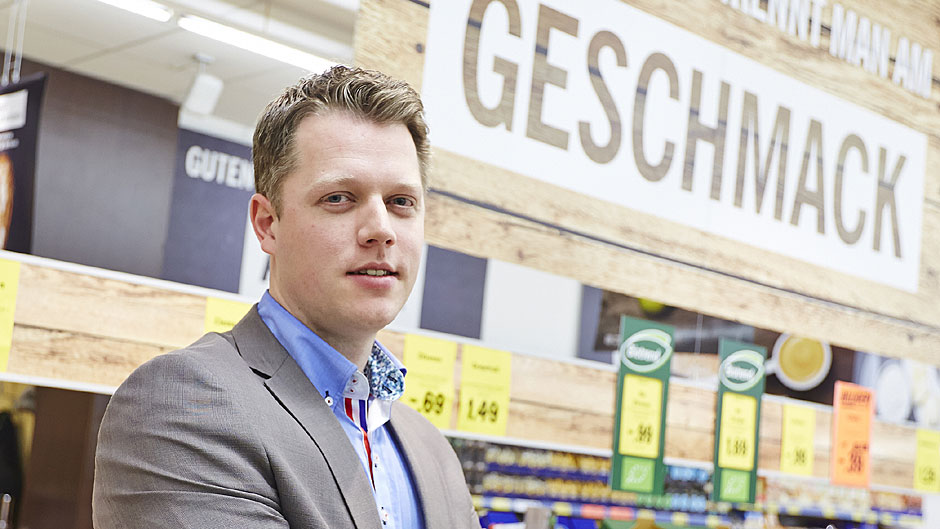 Thomas Schindel
Christoph Pohl: The purchasing director gets more air for his core business.
Food Purchasing Director Christoph Pohl is handing over responsibility for countries which are to be managed more intensively from Neckarsulm in future. This will give Pohl more time for his original areas of private label, brand, fruit and vegetables, as well as handling the merchandise business - issues that are of central importance for the desired sharpening of the price profile.

However, Pohl will continue to be responsible for the English branch of the discounter, which is facing particular challenges in the merchandise sector due to the Brexit. With Martin Kottbauer, he will have a former UK managing director at his side who will take special care of the product range design. 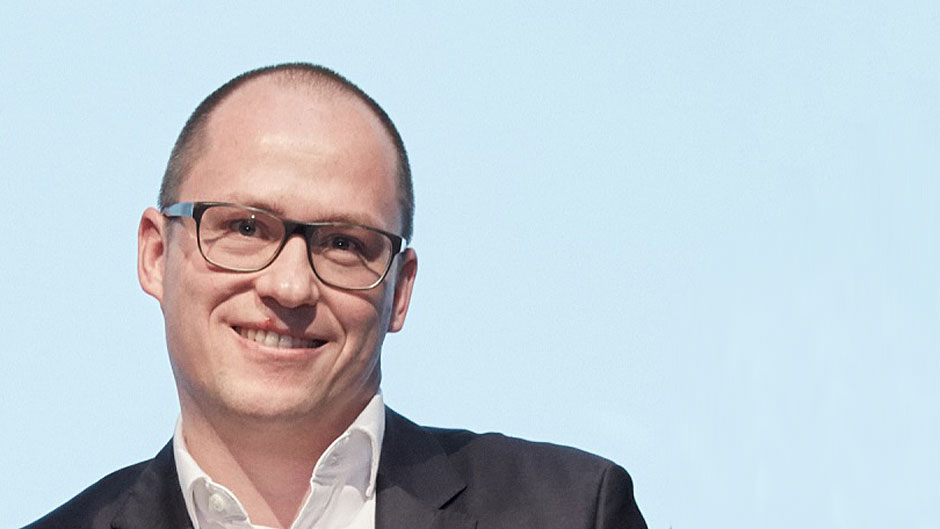 Lidl/ Transfair
Tim Bork: Instead of online, the board now looks after the buyers in the Lidl countries.
The Spanish unit which is particularly affected by the Corona pandemic also receives special attention. Tim Bork, a member of the board of directors, is now responsible, with country support moving to the Customer/Nonfood Purchasing department. In January, he transferred responsibility for the digital business to Rolf Schumann in the Schwarz Group. 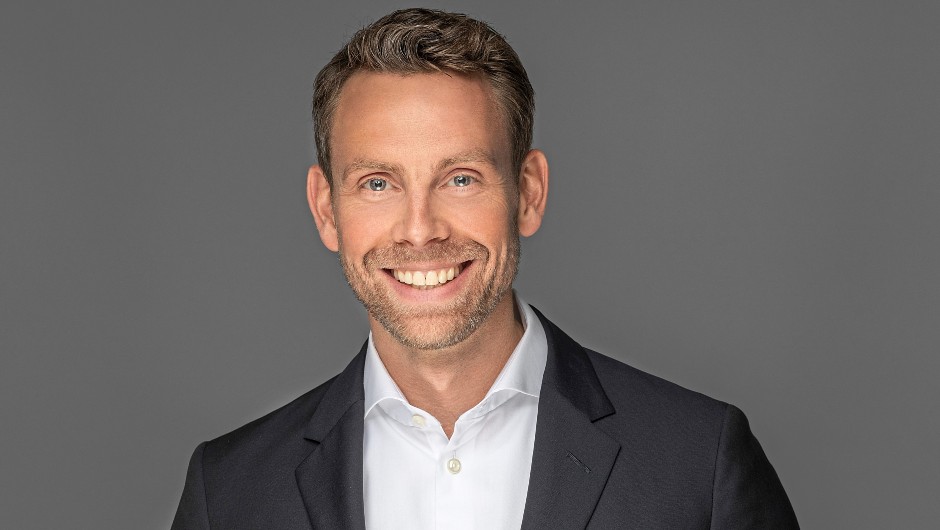 Dominika Kubisch will take over the management of the purchasing organisation in Germany. The 41-year-old has previously worked as a managing director in the international purchasing department of the Lidl Foundation.

Jan Bock has been one of the few public faces of Lidl Germany in recent years. Among other things, he has promoted topics such as animal welfare and fair trade. The cooperation with Bioland is also connected with his name - and with Julian Beer, who now works at Lidl Ireland. The organic farming association is nevertheless confident that the cooperation will continue: "We are dealing with a large Lidl team, all of whom live the partnership on an equal footing."