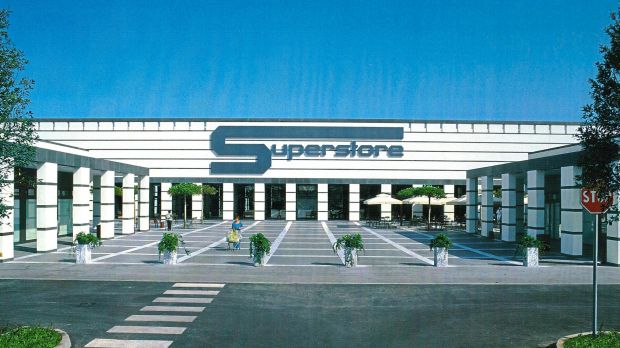 Return pearl: Esselunga's sales areas are clearly the most profitable in Italy.

After years of inheritance disputes since the death of group founder Bernardo Caprotti in September 2016, the owner family of the Italian food retailing company Esselunga has finally come to an agreement.

Giuseppe and Violetta Caprotti are selling their capital shares (30 per cent) in the Milan hypermarket operator to Giuliana Albera and Marina Caprotti for EUR 1.83 billion.

The new clarity in Esselunga's ownership structure is necessary because the chain store operator seemed paralysed in the dispute following the death of the omnipotent and capricious company patriarch.

Now the management team around Giuliana Albera and Marina Caprotti can finally concentrate on the implementation of its five-year program, which among other things provides for a rapid expansion of the e-commerce sector and is to run until 2023.

According to LZ Retailytics, Esselunga, which was founded in 1957, had a turnover of EUR 7.8 billion (gross) last year. The company is considered the most profitable retailer in Italy. In Italian industry circles, it is suspected that the new Esselunga management team is aiming for an IPO in Milan at least in the medium term.