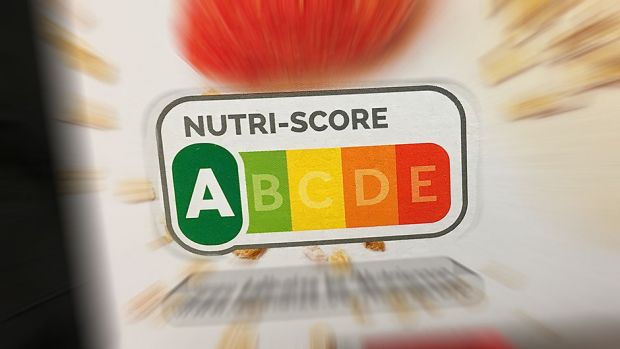 Artikel anhören
Facebook
Twitter
Mehr zum Thema
Nährwertkennzeichnung
Edeka testet Nutri-Score und Co.
Foodwatch-Umfrage
Hohe Zustimmungswerte für Nährwert-Logo Nutri-Score
Nährwertkennzeichnung
Tiefkühlwirtschaft forciert Nutri-Score
Aldi is pinning its hopes on the Nutri-Score in Switzerland. The discounter wants to be the first retailer in the country to introduce the five-stage nutritional labeling system, starting from next year. Initially, Aldi Suisse plans to print the logo on some of its own brands for testing purposes.

Aldi is the first Swiss dealer to introduce the Nutri-Score. As part of the third round table on the Swiss reduction strategy ("Milan Declaration"), the discounters announced on Tuesday that they would introduce nutrition labelling during the coming year. "We are not only working to reduce the sugar, fat and energy content of our products," said Jérôme Meyer, Managing Director at Aldi Suisse. "We also want to make a conscious purchase decision as easy as possible for our customers."

Initially, the five-stage logo is planned as a test on the two own brands "Good Choice" and "Fresh Cut". Our own brands include convenience products such as sandwiches and ready-to-eat salads. The communication states that once the test phase has been successfully completed, it is conceivable that it could be extended to other product groups. For Aldi Suisse, the decision was "the next logical step towards a more conscious diet". The LZ had already reported in

mid-July that Aldi Suisse wanted to check the Nutri-Score. "We want to provide our customers with simple, easy-to-understand information about our foods, which is why we support nutritional labelling such as Nutri-Score," the company explained at LZ's request. Coop and Migros are not currently planning to introduce colour nutrition labelling. The German Retailers' Union (IG Einzelhandel), in which Migros, Coop and Denner are organised, rejects the Nutri-Score in a position paper.

Here in Germany, Edeka and Netto announced a few days ago that they wanted to find out in a test run which nutrition labelling was best received by customers. From the end of each month, 16 private label items will be provided with one of three of the most discussed nutritional logos. Among them is also the Nutri-Score. (lis)