Poor liquidity in capital markets Sale of Asda in jeopardy 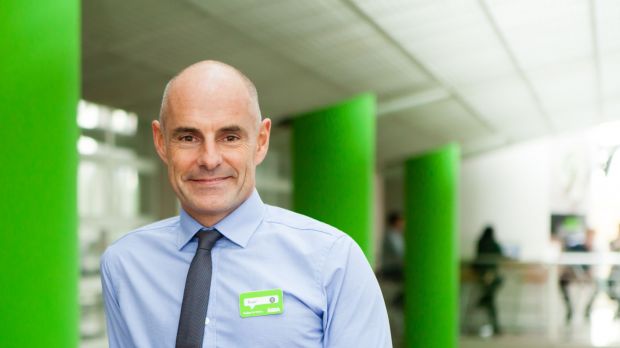 Aldi and Lidl UK will have to wait a little longer before they meet the future owner of their price-aggressive rival Asda. According to insiders on the London Stock Exchange, potential buyers are currently finding it extremely difficult to finance the estimated EUR 7.5 billion for a majority stake due to a lack of liquidity in international capital markets.

According to the British press, equity investment companies Apollo Global Management, Lone Star Funds and TDR Capital are in the second round of bidding for Asda. In a joint venture with petrol station shop operator EG Group, these private equity providers have allegedly already engaged headhunters to recruit top managers for future operations.

Among the names that come up regarding future top positions are David Potts, former CEO of Britain's fourth-largest retailer Morrisons, and Archie Norman, Chairman of the Board of Marks & Spencer and long-time CEO of Asda in the 1990s.

After an attempt to merge with competitor Sainsbury's in April 2019, which failed under antitrust law, Asda CEO Roger Burnley tried in vain to shrink the supermarket chain with further job cuts. This has prompted Walmart, which acquired Asda for EUR 7.2 billion in 1999, to initiate sales talks at the end of February.

Walmart CEO Doug McMillon wants to clear the global balance sheet of the listed US retail giant of any possible investment burdens caused by Asda. He also sees more growth opportunities in South America and China than in Great Britain.