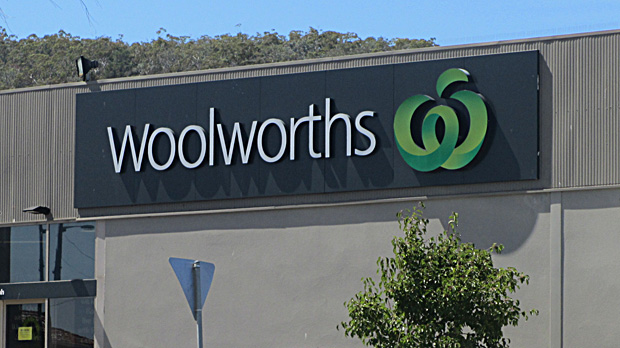 Natalie Lohrengel
The agreement between EMD and Woolworths relates to the private label business and the reciprocal recommendation of strategic suppliers.

With its new connections in Australia and New Zealand, EMD will strengthen its position as a leading purchasing and marketing alliance worldwide. The group generated a combined revenue of EUR 178 billion, before it entered the agreement with its latest member.

Woolworths reported revenue of more than A$ 58 billion (about EUR 38 billion) in 2016 across its operations Down Under. Woolies is Australia's largest retailer and is also one of the leading grocers in New Zealand. The company operates nearly 1,000 supermarkets in its home country and more than 180 outlets across the Tasman.

The agreement between EMD and Woolworths relates to the private label business and the reciprocal recommendation of strategic suppliers. But it was hinted to Lebensmittel Zeitung that there might be considerations to include the supply of premium brands. Woolworths will optimise its European purchasing process through an office in Switzerland in close co-operation with EMD.

For the European members of the purchasing alliance, the new partnership will offer additional options for the procurement of overseas goods, says EMD. Retail heavyweight Kaufland, which is preparing its entry into the competitive Australian market, is a long-standing member of the alliance. In 2016, Walmart subsidiary Asda, one of the Big 4 retailers in the UK, joined EMD.

Woolworths is optimistic about the new European tie-up. "We are delighted to partner with EMD. This collaboration will increase our access to great quality private label products that we are unable to source locally," says business development manager Steve Greentree.

EMD CEO Philippe Gruyters also sees advantages: "We are setting a new benchmark,” he says. “Our commitment in the Oceanian countries of Australia and New Zealand reinforces the importance of our group." Present in 20 European countries and now also in the South Pacific, EMD is considered the leading buying group for the food retail sector.

Written by Gerd Hanke, translated and summarised by Doris Evans