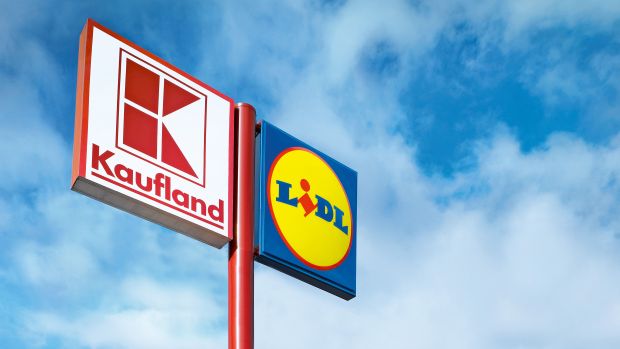 The Greencycle Foundation, which belongs to the Schwarz Group, acquires Austrian company Sky Plastic Group, which processes plastic waste from bales and flakes and produces PP, PE and PS recyclates.

The acquisition is estimated to be worth between EUR 30 and 40 million, reports information service Euwid. The Schwarz Group is thus investing in its third pillar alongside Lidl and Kaufland - the waste disposal and recycling business.

According to the company's press release, the entire Schwarz Group will acquire additional know-how, especially in the post-consumer sector. The aim is to lay the foundation for the production of recyclate in further plastic fractions and for further recycling as raw material, confirmed a Schwarz Group spokesman. It is conceivable that the material could be resold to other industries, but also reused in the food and non-food sectors. In the past, the Sky Plastic Group had already processed raw materials from Prezero, the Greencycle waste disposal company. Greencycle itself organises waste disposal at Lidl and Kaufland as well as their production facilities as a Schwarz subsidiary.

Locations in Austria and Italy

"The fact that new products can now be manufactured from sorted out plastics complements the Schwarz Group's holistic approach of Reset Plastic closing cycles," says Gerald Weiss, Managing Director International Business Development at Greencycle. With the acquisition, the group had expanded its depth of added value with an established company operating in Haimburg (Austria) and Fonte (Italy).

The Schwarz Group intends to expand strongly with its recyclables management division. In 2019, the company had budgeted a basic investment in the three-digit million range to achieve the goal of extracting as much high-quality waste as possible.


Last year, the Neckarsulm-based company took over Tönsmeier (now Prezero), the fifth-largest private waste disposal company in Germany. The Schwarz Group aims to increase Prezero's sales to around EUR 750 million by 2023. In 2017, the volume still stood at around EUR 500 million according to the company's own figures. In addition, Lidl's parent company has founded her own dual system, which is due to start operation in 2021 following the necessary licensing procedure.