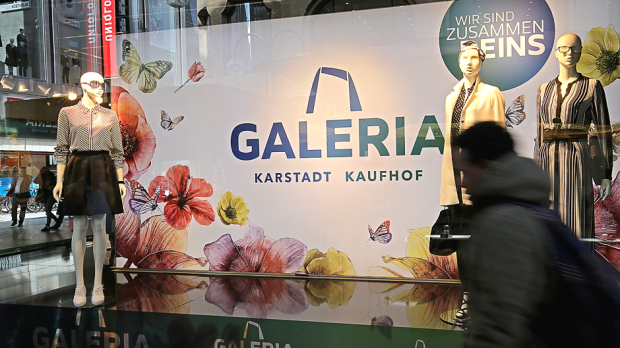 The department store group Galeria Karstadt Kaufhof closes two logistics locations in Frechen and Erfurt as well as four smaller regional distribution centers in Stuttgart, Würzburg, Hanover and Berlin. The reconciliation of interests and the social plan were signed on Monday, the company announced in Essen. Around 600 jobs were affected, according to the company's environment.

Karstadt had already announced in 2018 that it would be repositioning (in German) logistics together with the service provider Fiege (in German) in the future. The Group sees logistics as one of its key growth areas for the future, also for third-party customers. However, after the merger of Karstadt and Kaufhof, (in German) it had become necessary to reorganise the existing structures.

The reconciliation of interests and social plan now signed made it possible to leverage the synergies necessary for the recovery of the company and to achieve considerable savings in personnel and material costs, the Group stressed. This would also allow a future third-party business to be conducted on competitive terms.

In addition to the remaining major logistics locations in Unna, Essen-Vogelheim and Cologne-Porz, the Group intends to use many of the 180 department stores as City Hubs to supply customers over the last mile and also offer this service to other companies. (dpa-AFX) 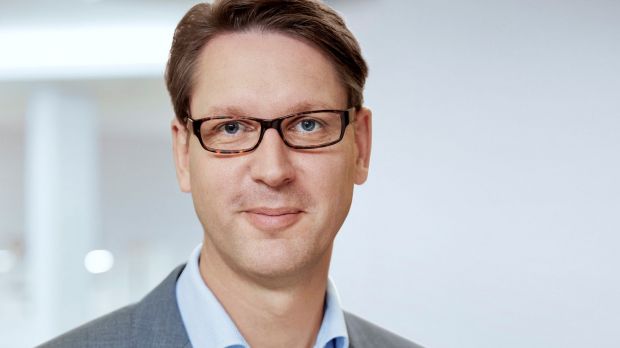 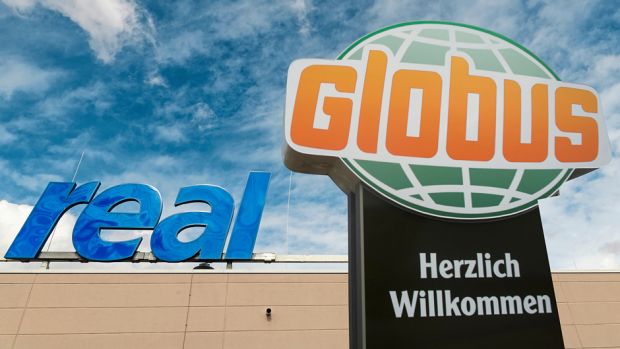 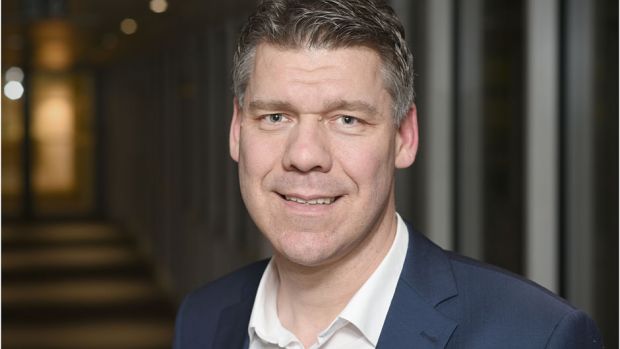