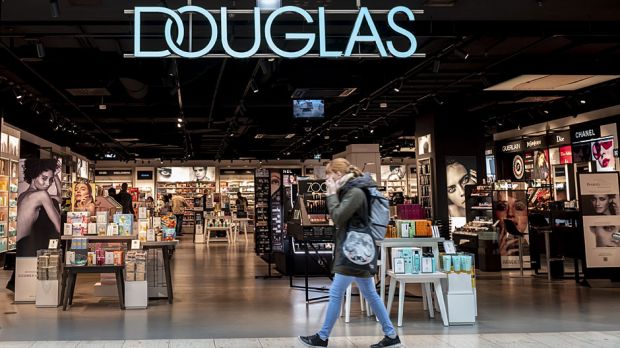 Santiago Engelhardt
Douglas' branch sales are stagnating throughout the Group, partly because the frequency in the cities is declining.

The perfumery group Douglas intends to close a number of stores in Western Europe. According to a report in Manager Magazine, it's about 70 locations. According to LZ information, the majority of these closures concern Italy. Two years ago, Douglas acquired the Leading Luxury Group, which includes the two cosmetics specialists Limoni and La Gardenia. Douglas was thus able to expand its store network by 500 locations, but there are also a number of small stores among them. It is reported that locations in Germany are also being abandoned.

In recent months, Douglas has "subjected its store network to a comprehensive analysis," as the Group confirms the planned closures. The 70 branches would correspond to around 3 per cent of the 2,400 or so branches across Europe. These are locations which "for various reasons no longer have any long-term development prospects in the Douglas store network, even though almost all of their current locations are still profitable. These are mainly branches outside Germany.

In recent years, the retailer has already streamlined its branch network several times, particularly in Southern Europe and on the German market, in view of weak sales. Cost reductions and overstocking in the German market played a role here.

However, competition has intensified due to new players and the increasing shift of revenues to online channels. Douglas is thus expanding its online business to a greater extent and aims to reach the Olnine sales mark of half a billion EUR this fiscal year. Online revenues increased by almost 37 percent in the first half of the 2018/19 financial year. On the other hand, branch sales stagnated throughout the Group, partly because the frequency in the cities was declining.

Douglas is challenged to reduce its costs. The Group has increased its net debt to EUR 2.2 billion through acquisitions and the takeover of the Group by financial investor CVC.