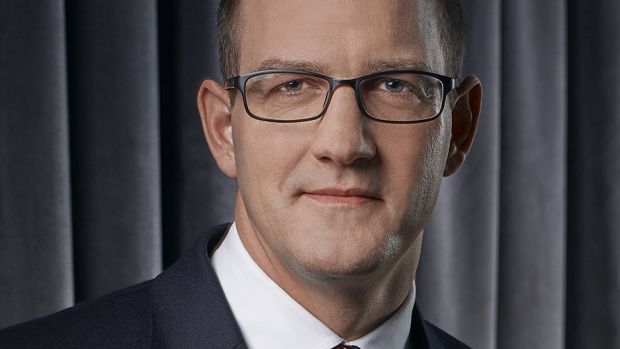 Artikel anhören
Facebook
Twitter
Mehr zum Thema
Übernahmepoker
Kretinsky-Offerte für Metro steht vor dem Scheitern
Übernahmepoker
Gespräche zwischen Kretinsky und Metro-Großaktionären geplatzt
Metro-Übernahmepoker
Großaktionäre stellen sich gegen Kretinsky
Daniel Kretinsky failed with his first attempt to take control of Metro. According to Metro, the Czech investor will remain with the company and is aiming for a seat on the Supervisory Board. However, Kretinsky does not want to personally join the committee, but to send a representative.

Kretinsky's investment company EPGC assumes that the targeted minimum acceptance rate of 67.5 per cent has not been reached, but the Czech billionaire will remain Metro shareholder.

And he leaves no doubt that EPGC wants to play an active role in Metro. "It's not my dream to sit on the sidelines and watch! I wanted to be part of the team that runs Metro," said Kretinsky in Düsseldorf on Thursday. At the moment there are no plans to buy further shares and for the time being, his company simply holds 17.5 per cent shares, making them Metro's largest single shareholder. The opposite pole to Kretinsky is formed by the Beisheim and Meridian Foundations, which have bundled their voting rights since last week and together have a share of 20.63 per cent.

Daniel Kretinsky is an investor who is expected to demand vigorous changes at the retailer. This gives Metro CEO Olaf Koch a powerful sparring partner in the highest supervisory body. It is still unclear whether the Haniel representative on the supervisory board, Florian Funck, could clear the place for an EPGC representative. If this is not the case, EPGC will propose its own candidate at the latest at the Annual General Meeting.

In any case, Kretinsky now sees the current management, the supervisory board and the two major shareholders Beisheim and Meridian as having a duty: "You must now show that Metro can achieve a higher share price." The Czech entrepreneur is thus putting the ball on the playing field of Olaf Koch.

Teilen
Olaf Koch's assessment that one could earn one billion euros plus x for the sale of the China business, for example, is apparently not ambitious enough for Kretinsky. "It would be fatal for the company to sell its business in China at this price."

He continues to stand by his statement that 16 Euro is appropriate for the Metro stock. The investor's focus has always been on the earnings prospects and cash flow of the operating business. The aim is to determine the sustainable value of the company - and to do so without any extraordinary income from the sale of real estate or companies. Measured by this, 16 euros would be a benevolent offer. In order to gain an impression of Metro, the EPGC team sought contact with former managers and suppliers in addition to all publicly accessible sources.

Kretinsky remains open about the future of his commitment to Metro: "We are a long-term investor. But we need good reasons to stay invested", he said in Düsseldorf. The further procedure also depends on how things develop at Metro in the coming months. In addition to the planned sale or partial sale of the China business, the focus will be on the sale process of Real. Both transactions are likely to have an influence on the question of whether and to what extent Kretinsky will exercise his option to purchase 15.2 per cent of Haniel's shares in Metro. "All options are possible," says Kretinsky.

Because the minimum acceptance threshold was not reached, he can now buy them cheaper in any case. EPGC had agreed on this with Haniel. Instead of 16 euros, he could now buy them for 14.50 euros. Both parties have agreed not to disclose the term of the option. It is considered rather unlikely that the Czech businessman will fully exercise his option to acquire Haniel's shares in Metro. Because then he would come over 30 per cent and would have to make a mandatory offer to all shareholders. A project that is likely to meet with similar resistance under the current framework conditions as the recently failed voluntary offer.

As the minimum acceptance threshold for the EPGC offer of 67.5 per cent was missed, the share of voting rights of approximately 38 per cent reported by EPGC in the meantime will also not be held. All shares tendered in the course of the voluntary takeover bid will be returned to their previous owners. EPGC now holds 17.5 per cent of Metro stock and also has the option on Haniel's 15.20 per cent stake in Metro. 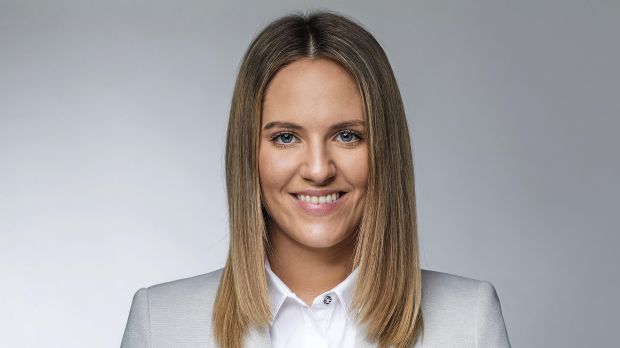 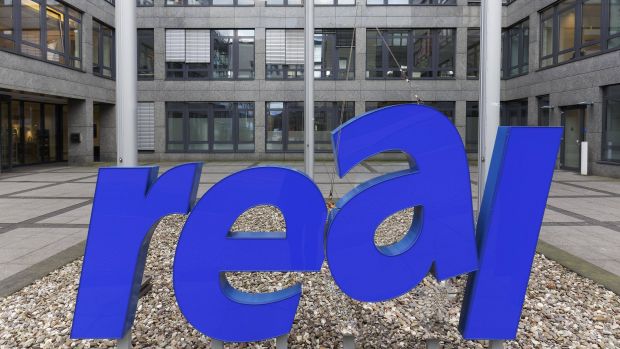 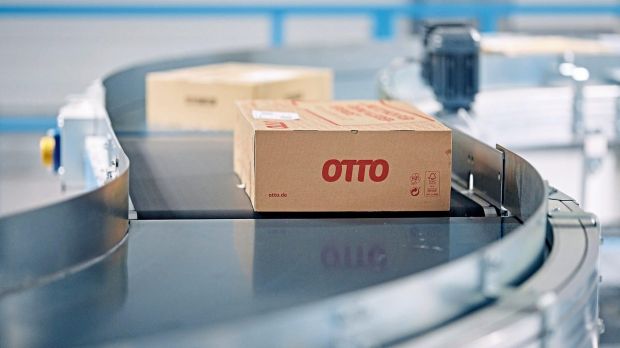