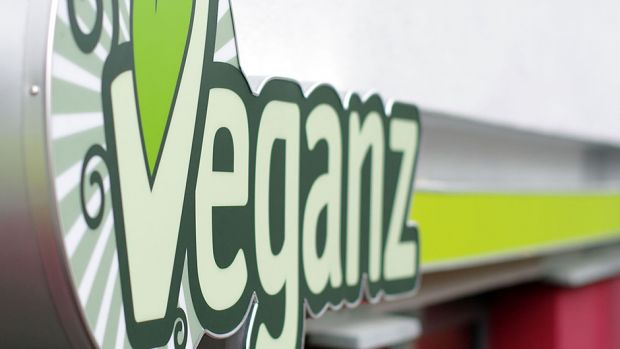 The veggie wholesaler Veganz cooperates with another big German retailer. The company now supplies its purely vegetable branded products to Aldi Süd. This week, the discounter has 13 Veganz products on offer, including a pizza in a 410-g package (2.99 euros), a sandwich cream in a 250 ml bottle (1.49 euros), organic biscuits in a 150-g package (1.49 euros), muffins in a 150-g package (1.29 euros) and organic snack bars in a 30-g package for 99 cents. Aldi rival Lidl also picks up on the veggi trend and is continuously expanding its range with corresponding products. For example, the discounter recently also offered vegan chocolate bars and double biscuits from "Veganz" in its stores, as the company confirmed to LZ.

Veganz founder Jan Bredack, who just a few years ago was rather critical of cooperation with discounters, welcomes the cooperation. According to a report in the "Frankfurter Allgemeine Zeitung", the company has been following the "vision of making vegan products and the herbal lifestyle accessible to as many people as possible" for some time now, the FAZ quotes him. In any case, Bredack's approach fits in with his plans to position the brand more strongly. Only last month plans became known that the company wants to raise fresh money on the capital market. By the end of the year, the entrepreneur intends to place a bond of around 10 million euros on the Frankfurt Stock Exchange. In addition, a second crowdfunding campaign will collect equity capital from private individuals.

Veganz expects to achieve sales growth of 50 percent to around 30 million euros in 2019. So far the wholesaler mainly supplies Rewe, Edeka, dm and Kaufland. (hof)